The gliding tip shaft is amazing !
It allows the spear to go further and be way more accurate. It keeps the same direction longer.
It also looks more hydrodynamic with less water resistance, it might be why it keeps a good speed all along the shot.
I see it as the new generation of shaft which will deeply improved spearfishing. 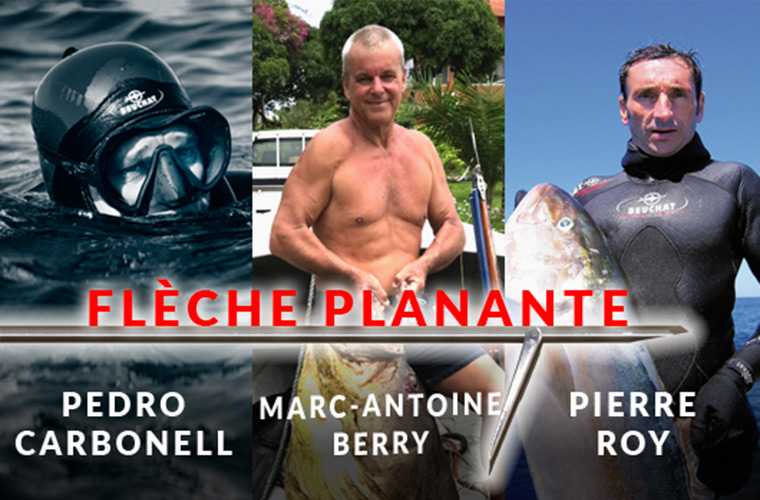 Speaking of the gliding tip shaft, it’s outstanding !
Fast and accurate shots. Better perforation, like a needle.
I never had shots that clean with this kind af accuracy even at the end of the shot.

Marc-Antoine BERRY
Marc-Antoine Berry is a member of the Beuchat Team. He took part of the Marlin Revolution’s development

With this gliding tip shaft I have a longer range for the shot with the same power bands. I can see that the spear is more accurate even at the end of the shot.
The tip is very effective on bigger fish and allows easier clean shots. The sharpen edges cut the scales with efficiency to insure a better catch with the entire spear.

Pierre ROY
Pierre Roy is a member of the Beuchat Team 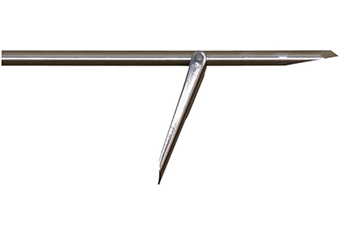 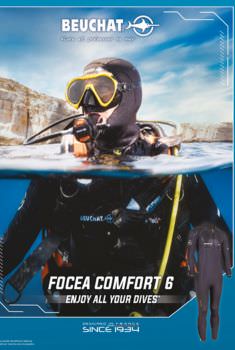