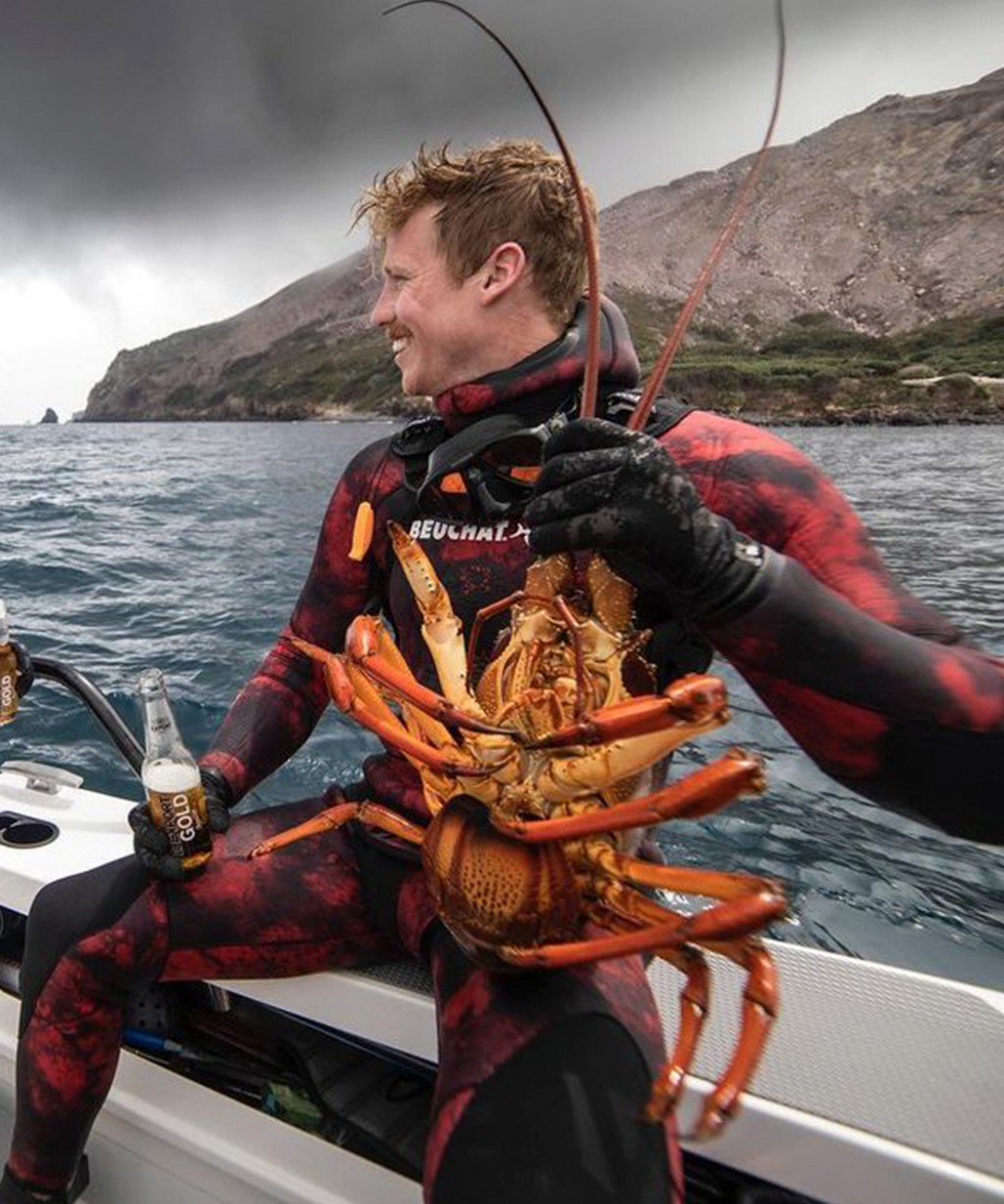 My name is Samuel Wild, I live in New-Zealand, I am a spearfisher and underwater cameraman !

Where does my passion for the sea come from?

My passion for the ocean has always been there. I grew up fishing and diving here in New Zealand but really dived into the world of spearfishing while studying Marine Biology at the University of Wellington. Since then I have started a career as a commercial spearfisherman, Paua diver ad underwater cameraman which has allowed me to peruse my passion in some of the greatest places in the world.

The Blue Tamatea Project - Helping to co-ordinate an underwater clean-up in the depths of Fiordland National Park. Over 10ton of rubbish has been removed in the last two years from our team. Also the underwater cameraman for the TV show South Sea Spearo, one of the worlds first dedicated spearfishing TV shows.